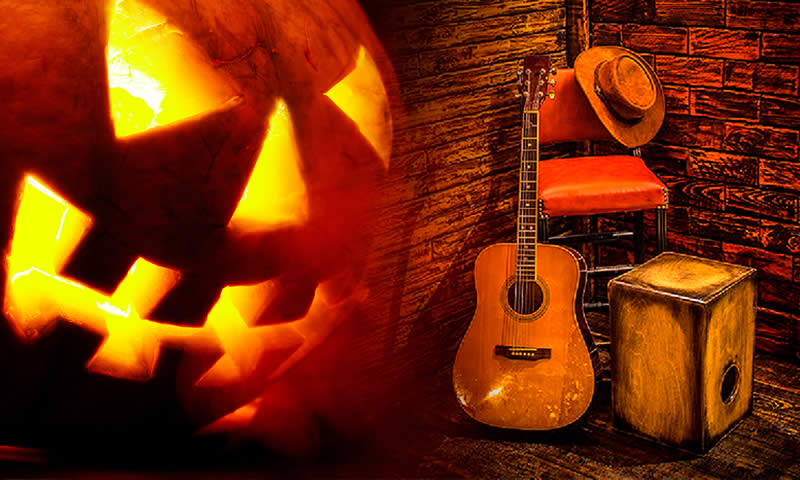 Every year on October 31, Peru celebrates the Day of la Canción Criolla (Creole Song). The main celebrations always take place on the Peruvian coast, where the ‘musica criolla’ is rooted, but it’s also celebrated in the Andean highlands where the music is mixed with regional music and styles that already exist. Creole Music Day was created in 1944 to celebrate the rich tradition of Peruvian Creole music. The word Creole (pronounced criollo) generally refers to Spanish-influenced culture of the Americas. Creole music was born from a mixture of musical traditions from a variety of groups, including African peoples brought to Peru as slaves. Typical instruments include the Peruvian cajón and the guitar, among others.

Creole Music has suffered from influences of the international music. Hip Hop, Reggaeton, Salsa, Rock, Pop, Cumbia, and Chicha have all weakened the Creole of Peru, but at the same time it’s still very much alive. For a taste of Peruvian Creole music, interested parties should head down to the III Encuentro de Centros Musicales (3rd Meeting of Musical Centres), where a number of musicians will demonstrate their skills in the Creole musical tradition. The event begins at 7.00pm and it’s free for anyone to attend.

An interesting fact is that, of course, October 31 is also Halloween. Nowadays those two fiestas co-exist in Peru and both are celebrated together. One of the most popular Halloween costumes is seen in Cusco’s main square, the Plaza de Armas: the festive costume of the Negroide, the Afro-Peruvian celebrated in Creole Music.

On the 31st of October in many cafes, bars and restaurants all over Peru you will only hear Musica Criolla. Orquests of creole music, with their guitars and the wooden box drums called the (creole) “cajon”, work extra hours on this day. The most well-known representatives of the Peruvian creole music are Bartola, Eva Ayllon and Chabuca Granda.

Apart from in bars and restaurants you will hear Creole Music on TV and radio stations all day long. Creole Music is very important in the life of Peruvians. It stands for tradition, nostalgia and love. It is the music of their parents and grandparents. In many institutions, such as schools and companies special activities will take place during this day. Children dress up like the Afro-Peruvians of the coast. They are the symbols of the coastal creole style that has become typical for Peru.

Here is a beautiful example of Creole songs: